Our very own ‘Treaty of Versailles’

In the Forest School, Year 6 pupils enjoyed getting into character of the leaders of the ‘Big 3’ countries from the end of World War One- Great Britain, France and the United States of America. The countries came together to agree what would happen to Germany following the war, and how war would be prevented in the future. Some children even took on the role of German observers, making sure they had their voices heard, too!

The children worked within their country (group) to put forward their collective ideas and all of the countries had to agree with them- there was a lot of compromise and negotiation involved!

Great fun was had by the children, as they had the chance to show off their theatrical side when getting into character as well as their bargaining skills to get what they wanted! 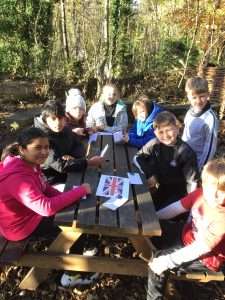 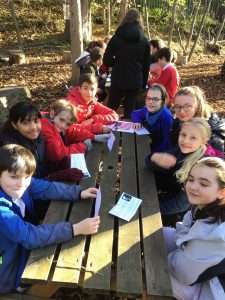 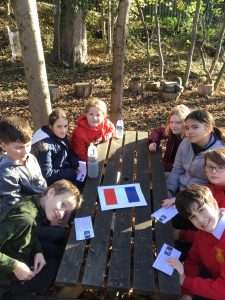 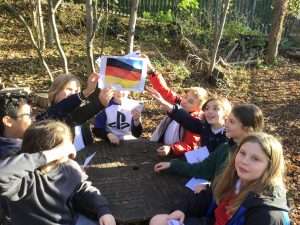 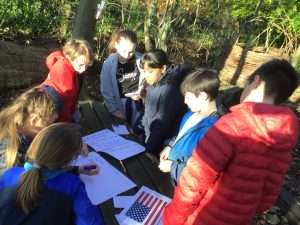 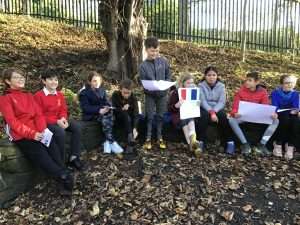 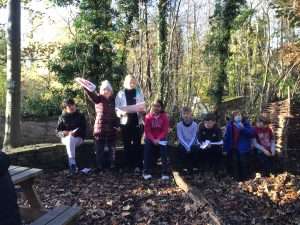 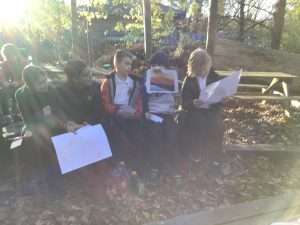 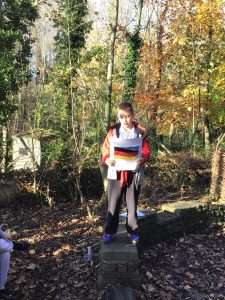 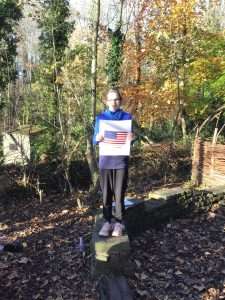 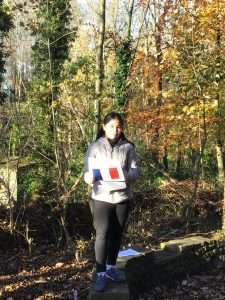 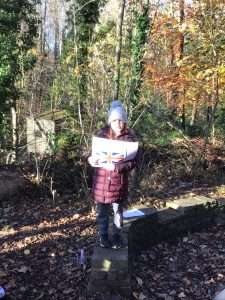