On Wednesday 21st February St Teresa’s entered two teams in the Catholic 5 a-side competition. The ‘B’ team played with excellent team spirit and never gave up as they came up against some tough opposition. We were the only team to enter a second team in the competition -testament to the depth of enthusiasm we have in school for the sport!

The ‘A’ team won all their games in the group stages, progressing to the semi-final, which they comfortably won.

In the final the girls’ played exceptionally well and were unlucky to lose by the odd goal in three.

All the girls who represented both teams should be very proud of themselves -for some of our Year 5 girls this was the first time they had played competitive football! 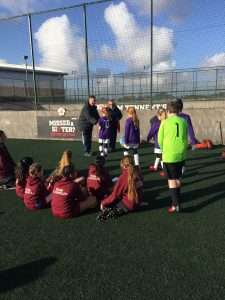 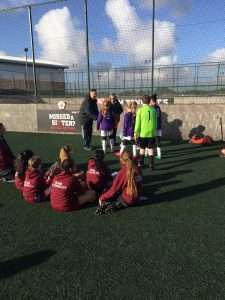 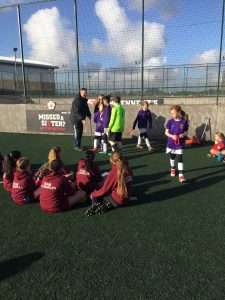 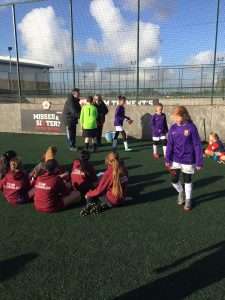 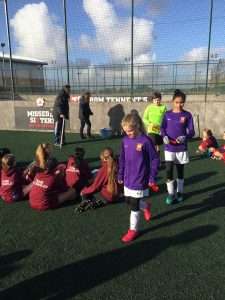