In science this week, Year 3 have been learning all about different types of rock. Children have been investigating the school grounds and inside the school to see which type of rock has been used and why. In class, children have been testing rocks for their durability – scoring each test on a scale of 1 to 3. Children focused on: slate, granite, cobble, sandstone, flint, shale…
What is a rock for Year 3?
Rocks are made up of different minerals and form the Earth’s crust (outer layer). Different combinations of minerals form rocks; minerals are made of elements. There are 3 different types of rocks that children will be learning about; igneous, sedimentary and metamorphic.

Igneous rock is formed when magma or lava from volcanoes cools.

Sedimentar rocks are formed over millions of years when sediments (tiny pieces of rocks and animal skeletons) are pressed together at the bottom of seas and rivers. Examples include sandstone, coal and chalk. Some sedimentary rocks contain fossils (bones or shells of living things that were buried long ago and have turned to stone). 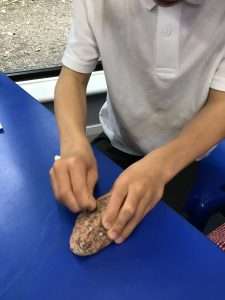 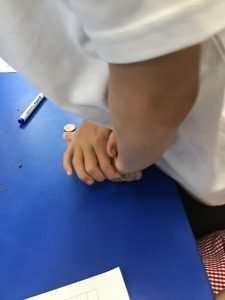 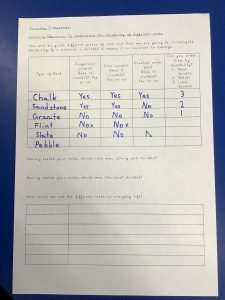 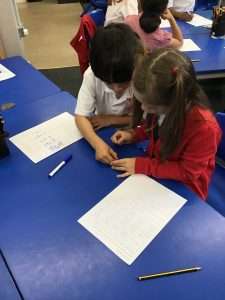 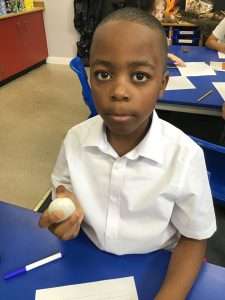 ← Year 3 – Mental Health and Wellbeing
The Wellbeing Award for Schools →