Year Three went on an educational visit to Segedunum Roman Fort, Baths and Museum as part of their topic Roman Britain. It was a fun day full of roman activities. 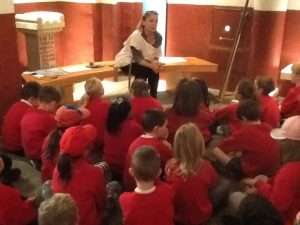 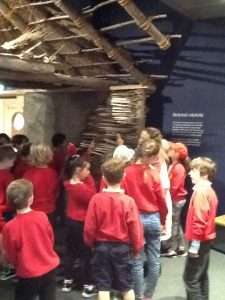 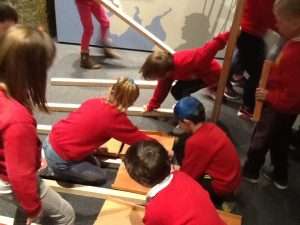 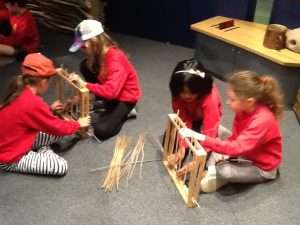 Next the children learnt about medicine from the Roman times and had a go at making their own lavender pouches to relieve headaches. 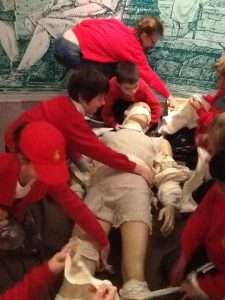 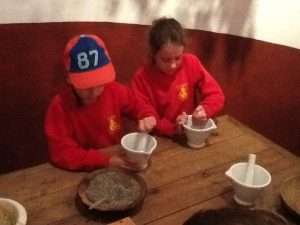 The children had a great time training to be a soldier in the Roman Army. They learnt to follow commands in Latin and march in an orderly fashion. 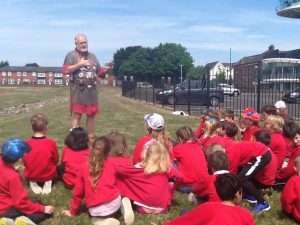 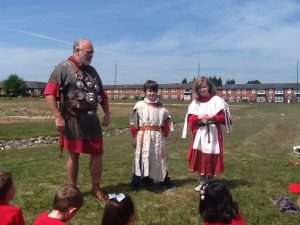 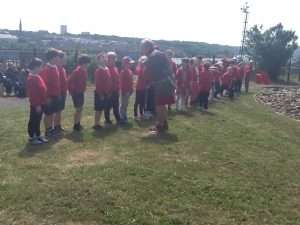 The final activity of the day was learning new crafts to make things to sell to the Romans. The children had a fabulous time working on metal designs then making clay idols of roman gods. 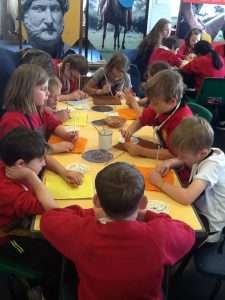 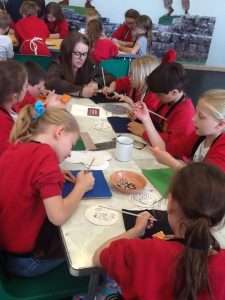 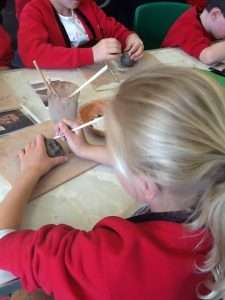 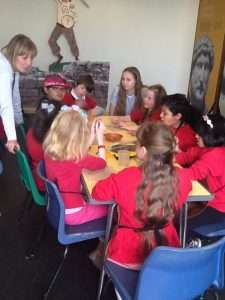 It was a split decision about whether Year Three thought the Roman invasion of Britain was a good thing or a bad thing!