The Year 2 children had a fabulous literacy session on Friday and had the chance to take part in plenty of hot seating activities – taking on the role of the great heroine Grace Darling or an investigative reporter for the Northumberland News! Our reporters had only one rule and that was to ask questions which included wh words: when, what, who, when, and why…

The children had some brilliant questions which included:

A great introduction can be found at the following BBC Bitesize website:

Grace Darling tells the story of her life, and describes the night she and her father rowed out in their tiny boat to save nine sailors. Told in the first person, and brought to life with a mix of drama, movement, music and animation. We see Grace growing up in the lighthouse and the night the storm breaks. Grace spots people in the waves and, determined to try and save them, rows out into the storm with her father to try to rescue them. We see the full force of the storm. The waves were enormous, and Grace had to steady the boat while her father pulled people aboard. By the time they returned to the lighthouse, they had saved nine souls who would otherwise have perished. It was an extraordinary act of bravery that made Grace famous. 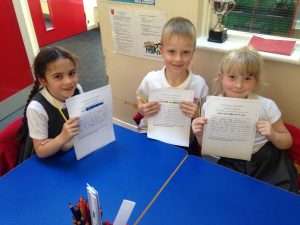 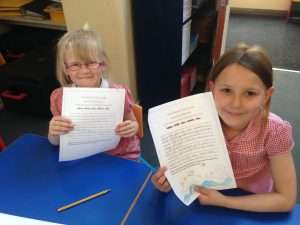 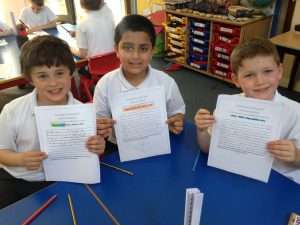 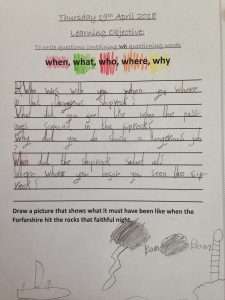 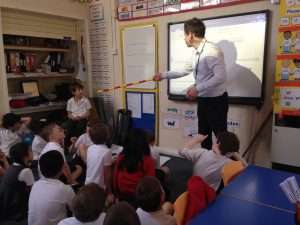 The metre stick is meant to represent the microphone! 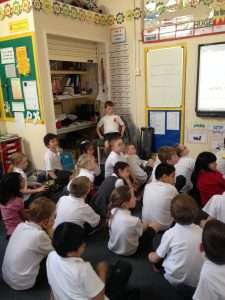 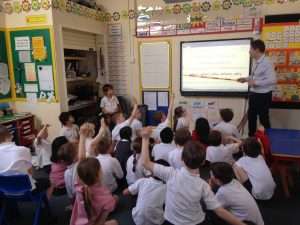 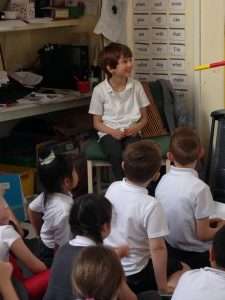 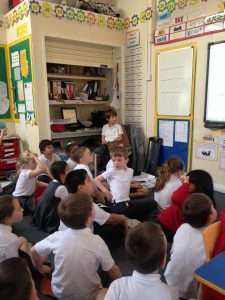