The Great Fire of London – Part 1

In Year 2 today, children started to build a replica of a street from London in the 1666’s. Children used cardboard boxes as the base and then added stones, small pebbles and split-pins to try and reproduce a cobbled street.

Children designed the model so that the houses were all very close to one another – just like the houses from the period and one of the reasons that the fire spread so quickly.

Back in the 1660’s, people were not as aware of the dangers of fire as they are today. Buildings were made of timber – covered in a flammable substance called pitch, roofed with thatch – and tightly packed together with little regard for planning. About 350,000 people lived in London just before the Great Fire, it was one of the largest cities in Europe.

Homes arched out over the street below, almost touching in places, and the city was buzzing with people. Lots of animals lived in London, too – there were no cars, buses or lorries back then – so as well as houses, the city was full of sheds and yards packed high with flammable hay and straw.

Following a long, dry summer the city was suffering a drought. Water was scarce and the wooden houses had dried out, making them easier to burn… it was a recipe for disaster. 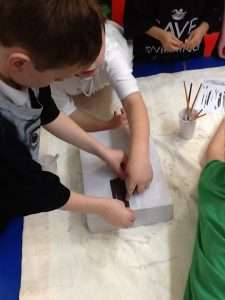 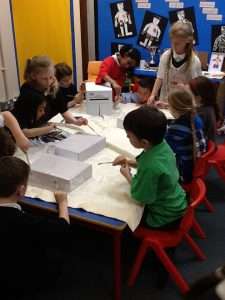 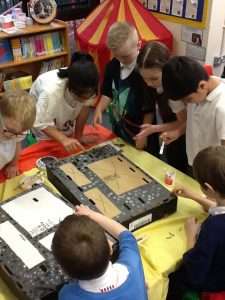 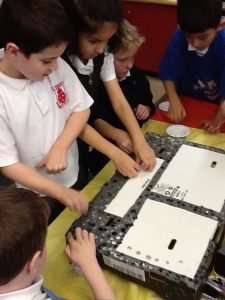 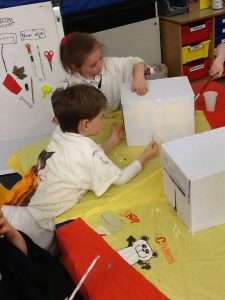 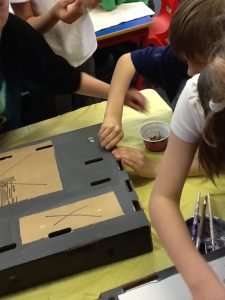 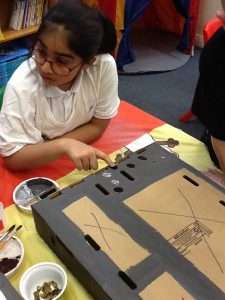 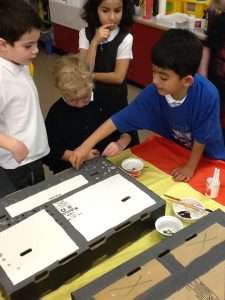 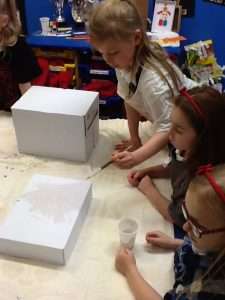 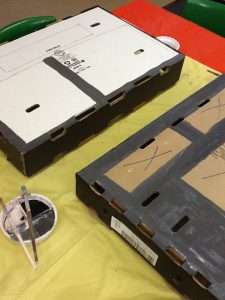 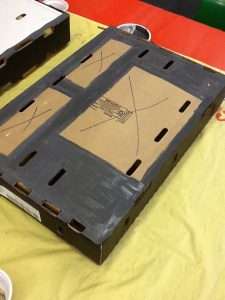