Under the guidance of Mrs Keelan, the Year 2 children have produced fantastic art work this week! Children worked independently or as part of a group to create a highly detailed picture using only coloured pencils. The aim was to produce a straight-line or rippled pattern effect using opposite colours of the colour spectrum. As I’m sure you agree – the children have produced some incredible work!

What are the colours in the colour spectrum?
Newton divided the spectrum into seven named colours: red, orange, yellow, green,blue, indigo, and violet. He chose seven colours out of a belief, derived from the ancient Greek sophists (teachers), of there being a connection between the colours, the musical notes, the known objects in the solar system, and the days of the week. 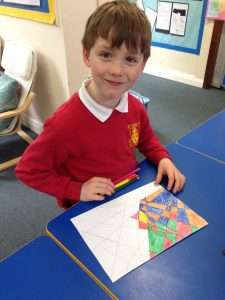 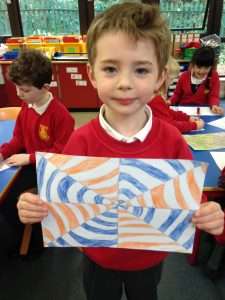 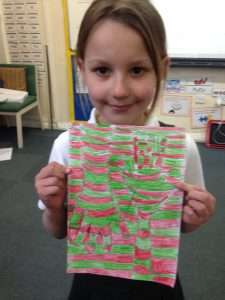 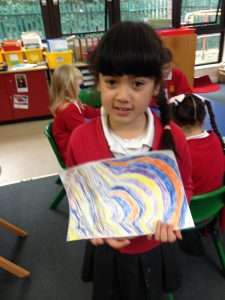 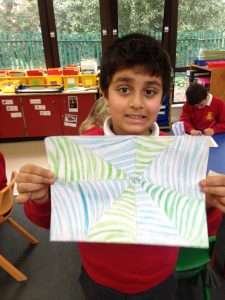 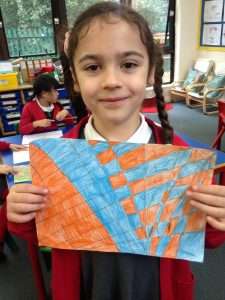 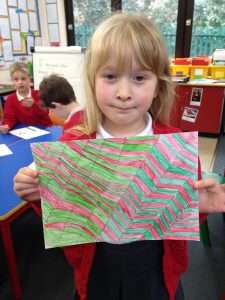 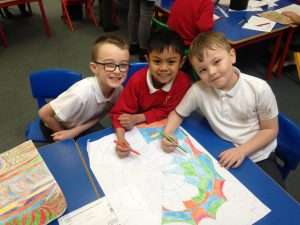 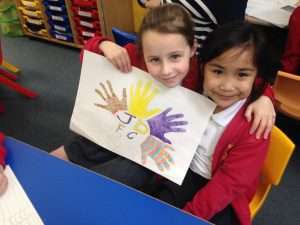 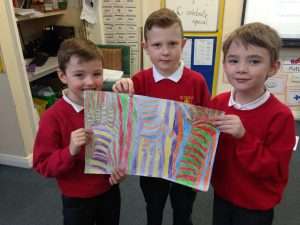 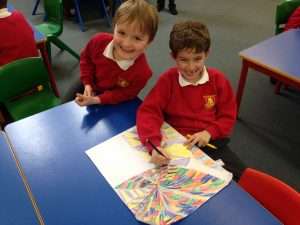 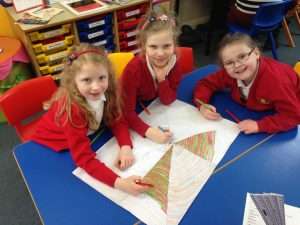 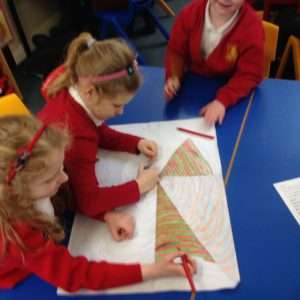