These past 2 weeks Reception have been doing lots of work around the story,  Jack and the Beanstalk.

In literacy the children have described beanstalks, written speech for the giant and imagined and described their own magical beans.

Some children made rhyming beanstalks by cutting, matching and sticking words associated with the story.

In maths the children have measured Jack and the Giant’s shoe prints and beanstalks using cubes and have started to learn how to measure in cm using a ruler. This has translated into the children’s own play; some children challenged themselves to measure the length of the carpet area. Reception have also explored the capacity of different containers to find out which would hold the most magic beans.

In Art and D&T, the children have painted their own pictures inspired by the story and have made their own model beanstalks and castles. They are fantastic!

The children have also planted beans and will be learning about growth during the coming weeks.

Reception have really enjoyed this story! 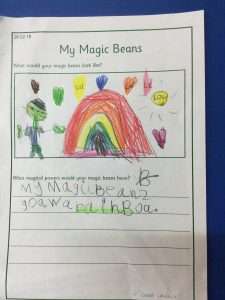 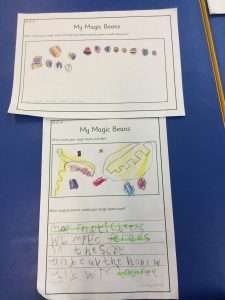 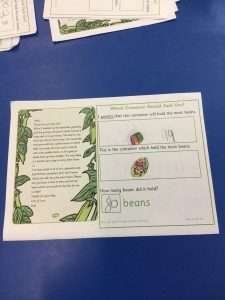 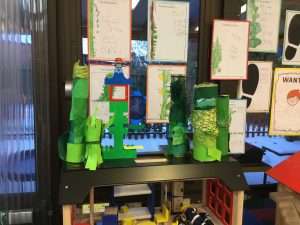 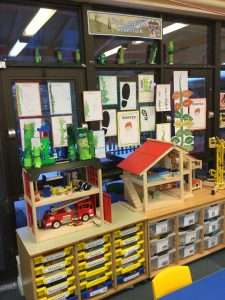 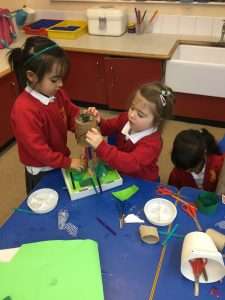 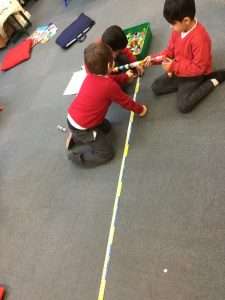 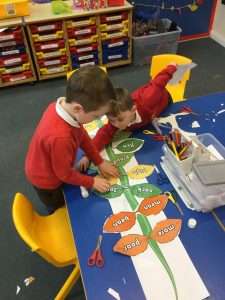 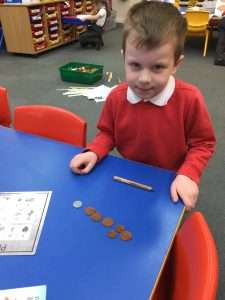 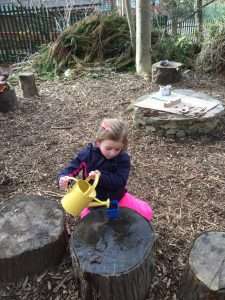 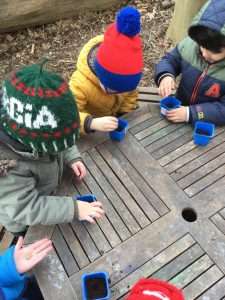 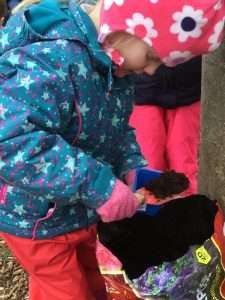 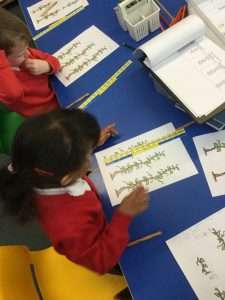 ← A grand day out to Newcastle Castle Keep
Fractions →