We are journalists: children worked very hard this morning and put their typing skills to the test as they wrote their very own newspaper article about the Great Fire of London. Children used multiple skills and created: headlines, subheadings, images, and paragraphs of writing based on the fire.

We focused on the features of this text type by focusing on third person writing, writing in the past tense, eyewitness quotations, adjectives and nouns, and focused on the what, when, where and why? 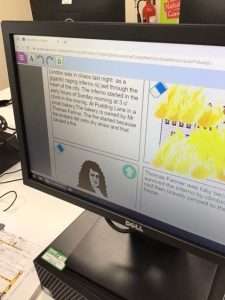 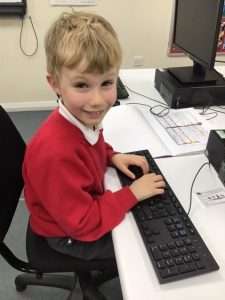 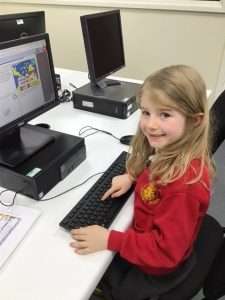 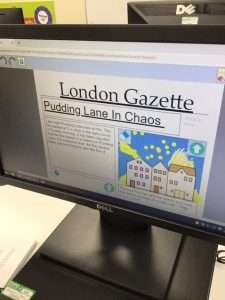